..it's a story still in the making

VAGABJORN {Noun, masculine}:
/ˈvaɡəbɪˈjɔːn/: A bear (bjørn) wandering without a home or a job.

Without knowing it, I started my path towards a life as a vagabond already at the age of 16. I had moved to Austria for an exchange year and started feeling “rootless”. It was the feeling of not belonging anywhere, which in turn led me to the feeling that I would be able to feel at home anywhere. Like a vagabjorn.

Everyone have defining moments in their lives that have put them on the path that they are currently on. What most people have in common though, is that these defining moments most likely did not happen from watching “lassie” alone on the living room couch. Doing what you want requires some motivation and hard work towards your goals.

After highschool I decided to take a bachelors degree in “International Communication”, where it was mainly the word “international” that had gotten my attention. I ended up doing an exchange year in the Milwaukee, USA then another one in Cape Town and an intensive twp month Spanish course at a university in San José, Costa Rica. At age 21 I had already travelled a lot during my studies abroad but at that point in life I was for the first time in life free to travel full time which led me to my first 10 month long backpacking trip through Africa and Asia.

When money had run out I was lucky that life led me to an opportunity where I got to balance work and travel, working as a travel agent and traveling the World for many months a year. At the same time I did my masters degree in Business Administration (MBA) completely remotely, allowing me to travel on a government student scholarship. In July 2013 I had already visited 50+ countries, and set my goal already then, that I wanted to visit every single country on earth before turning 30 years old. A goal that required a lot of sacrifices, but at the same time had many rewards along the way.

On March 16th, 2019 I landed in Mahe, Seychelles and with that became the youngest Norwegian to have visited every country in the World at age 29. It was an anticlimax at first, having run out of countries to visit, but I soon discovered another passion; to show people places I found to be underrated and deserving of more tourist, and to show people ways of travelling which does not require a lot of money- for example by driving our own cars, pitching tents in the wild and making our food on bonfires. The way I believe traveling should be; living the free life and not harming the environment as much as a holiday by flight would do. After all, driving makes you have a thousand holidays in one, compared to flying over all the off the beaten path places on the way to your destination

Today I have found my way of living by traveling by writing travel books and by organizing trips through this vaga(bonding) club where I invite people to come with on my adventures.

There is always a reason not to go somewhere, but if you go you might learn that life is too short to listen to these reasons that are holding us back. Come join- you only regret the things you didn’t do.

Born on a small island outside of Stavanger in Norway, Bjorn grew up with a family who took him on house exchange experiences, each time around a month in a new country every year.

At age 16 Bjorn decided to get deeper into understanding what life was like in an other country, and decided to move to Austria for an exchange year, where he was staying with a local host family. Ever since he returned from that year, he has felt a rootlessness- like he doesn’t only belong in Norway, but in the whole World.

Bjorn has a BA in International Communication from studies in the US, Costa Rica and South Africa and an MBA which he took while travelling around the World.

He is has little fear, using his nativity to really get to know the people in the places he goes. From road tripping in the Americas to touring around Iraq.

After achieving his goal of visiting every country in the World, Bjorn has been working on arranging tours for others, including the following: 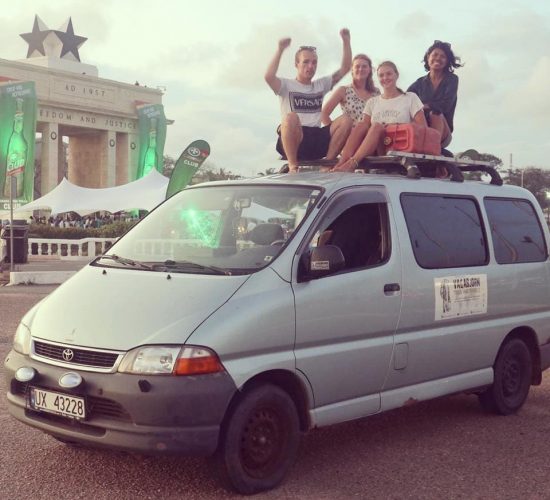 Tour Leader for ViA Trips 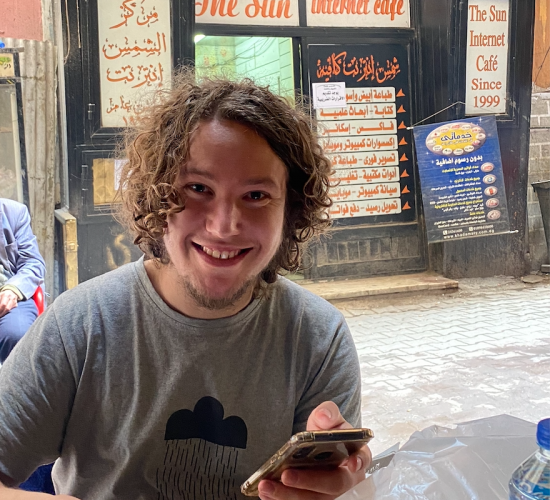 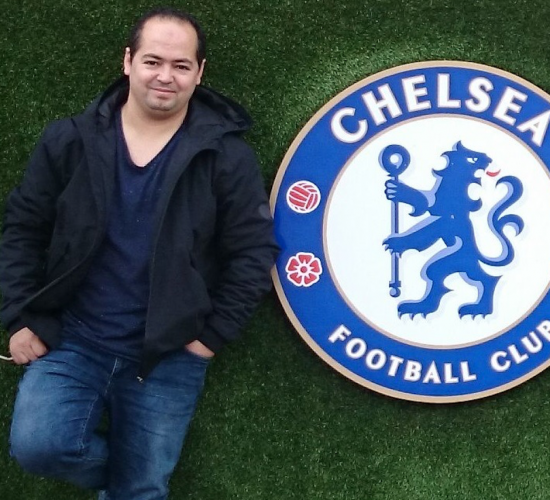