In 2021 I set up an Easter Departure Trip to Syria, together with Xavier who runs the company Traveling the Unknown, which did not happen as the country decided to close.

Ever since that time I have been following updates, hoping to run this trip at a later point: 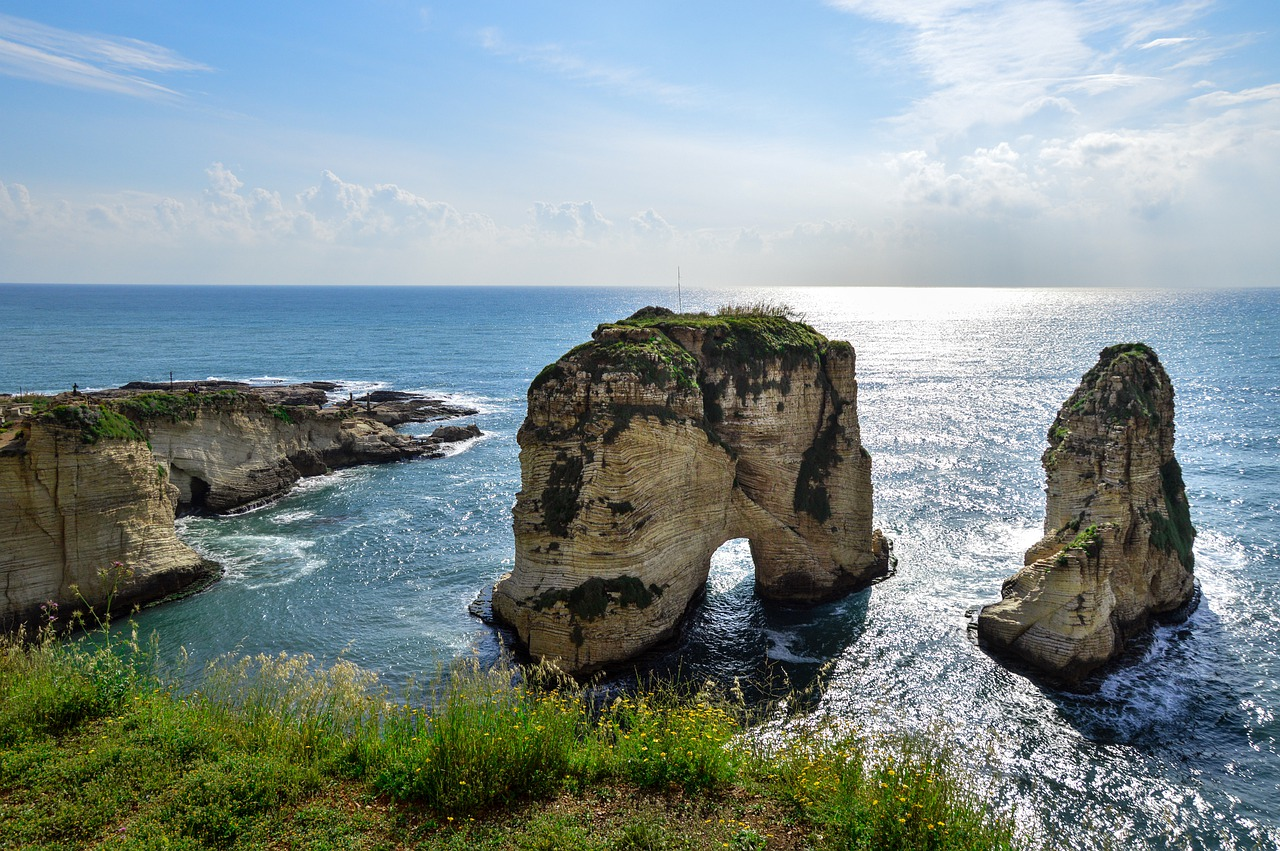 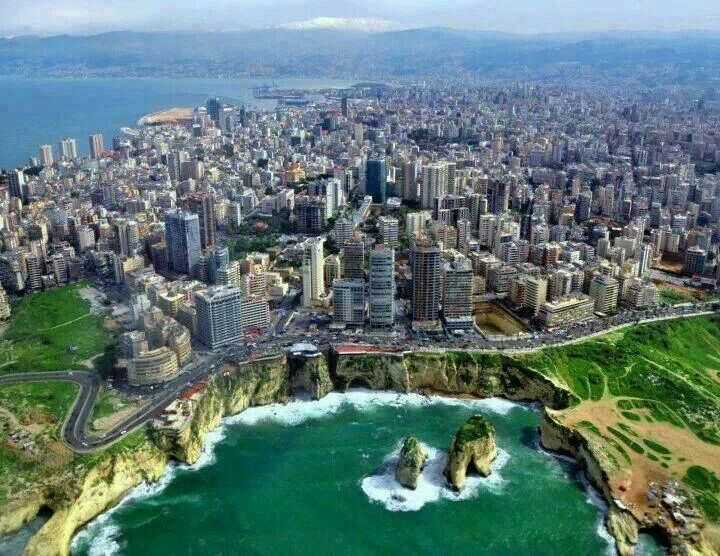 ● Wake up early before gathering at 7:00 am at a soon-to-be determined location. We will leave Beirut for Damascus at 7:30, provided that all of our group members are present.

● The drive will take between 3 and 5 hours including border formalities. On the way to the border, we’ll stop for a Lebanese breakfast.

● Check in to the hotel,or another boutique hotel, where you’ll have a short break to relax.

● In the evening, we’ll go for a stroll in Bab Touma and Bab Sharqi, where we’ll get to see Syria’s nightlife scene. We’ll enter a few bars. Drinking alcohol is fine, but please ensure that it’s not excessive. Those who do not want to join may relax at the hotel, or wander around the old city. 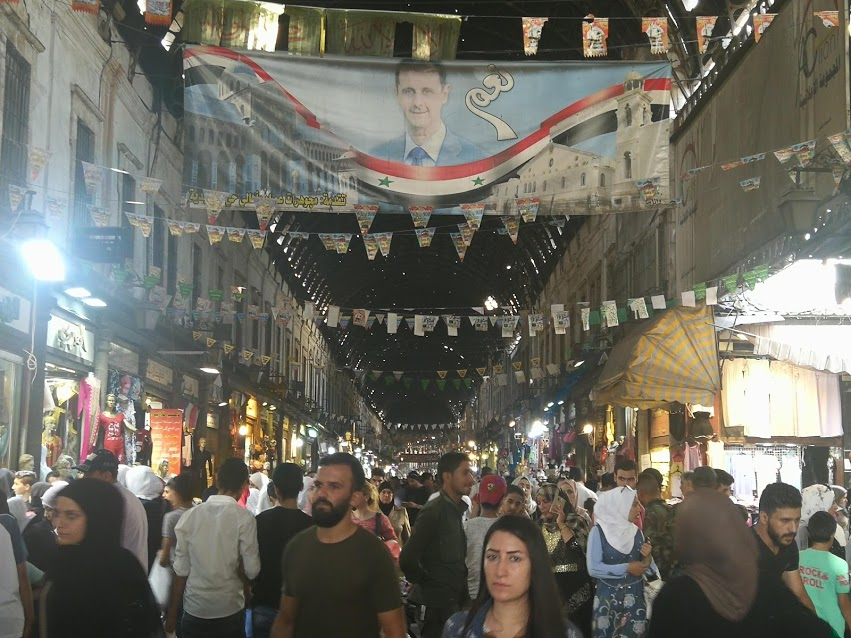 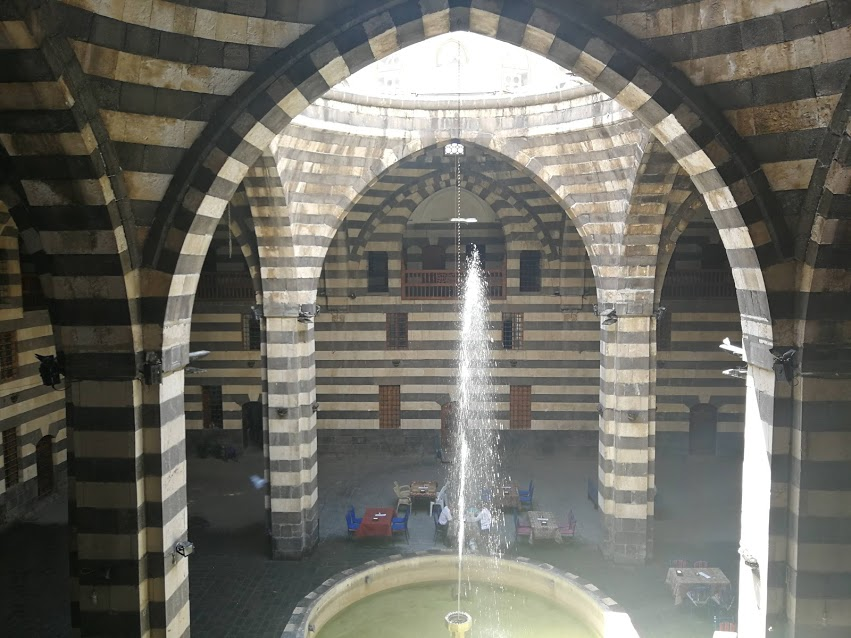 ● We will leave Damascus in the morning to visit Saydnaya. This town is home to a famous Greek Orthodox monastery, and it receives many Christian pilgrims each year (mostly from Syria and Lebanon). It was supposedly founded by Byzantine emperor Justinian I, and it’s perched on top of a hill with a wonderful view.

● We’ll then head to Maaloula, a Christian town where many residents speak Aramaic, the language of Jesus. We’ll explore the town’s churches, monasteries and streets, and meet some local residents.

● Finally, we’ll head to Al-Mishtaya, which is located in Syria’s Christian Valley (Wadi Al Nasara). Seeing as it will be the 4th of April, we’ll get to see Syria’s awesome Easter celebrations! This will be one of the highlights of the trip. 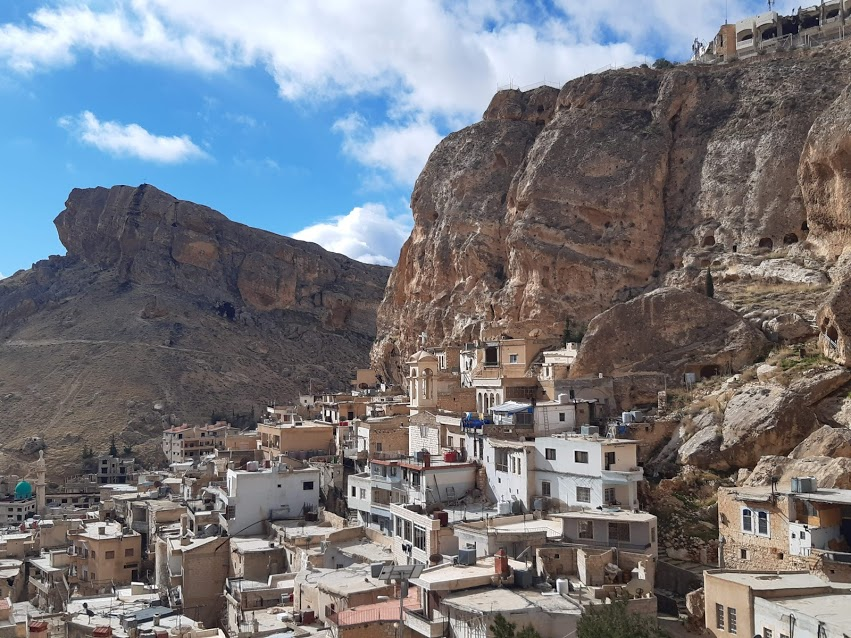 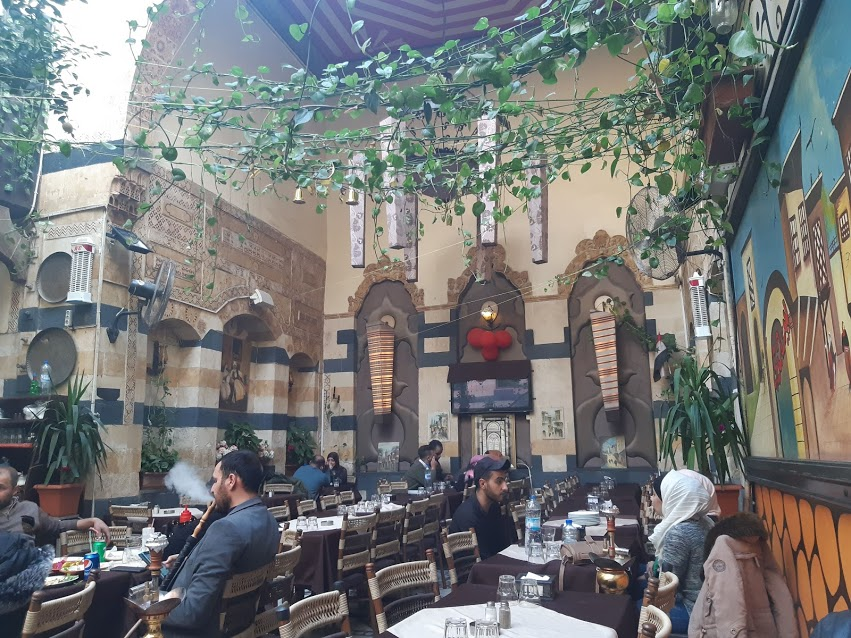 ● After breakfast, we’ll head to the Krak De Chevaliers, which is arguably Syria’s most magnificent castle. This ancient crusader castle has also got some great views of the surrounding countryside. We’ll spend a few hours wandering around this magnificent site.

● Then, we’ll drive to Aleppo. Upon arrival, we’ll wander around the city centre.

● Dinner and overnight in Laurus Hotel 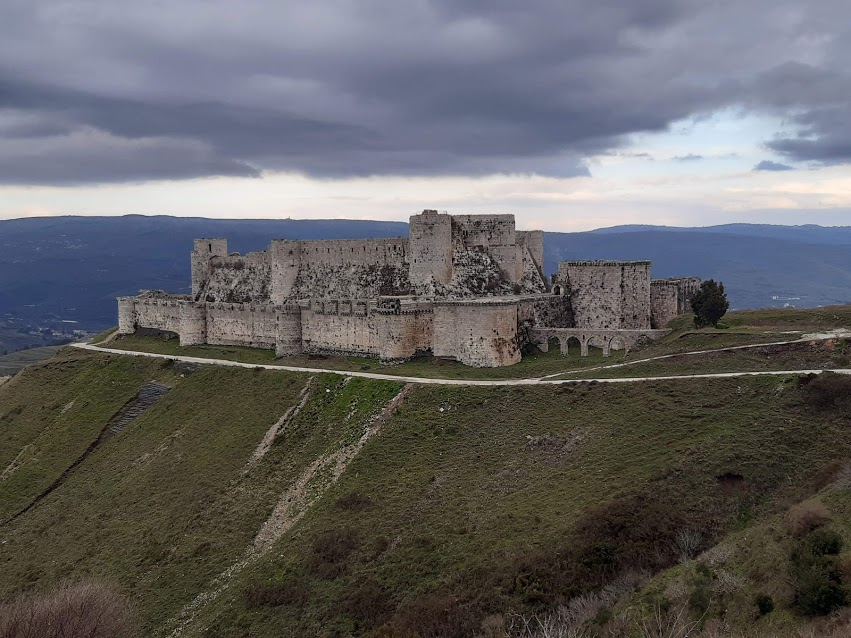 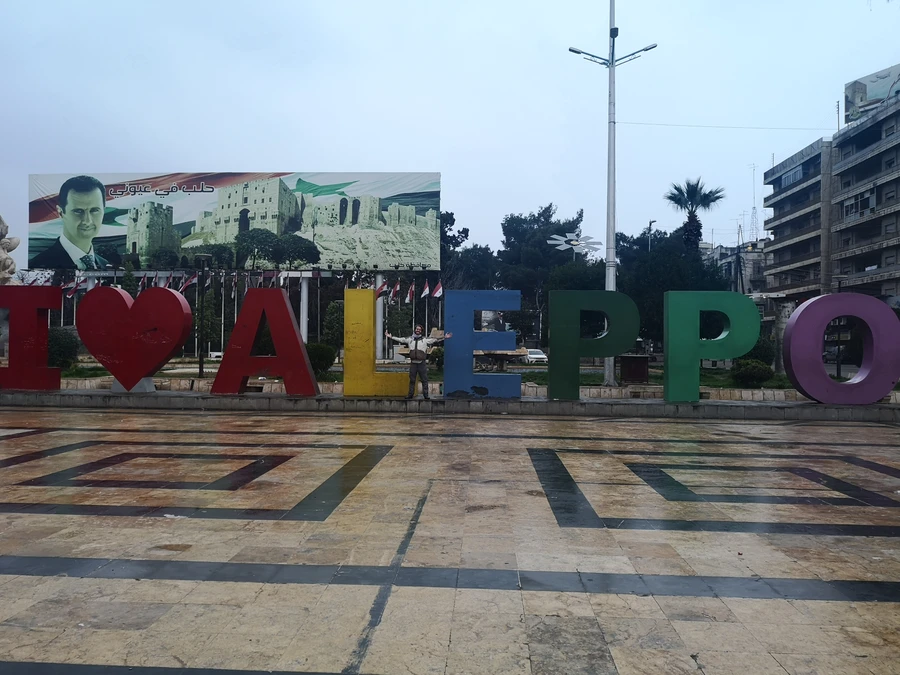 ● We’ll spend a full day in Aleppo today, exploring what the city has to offer.

● After breakfast, we’ll head to the citadel, which dates back to the 3rd Millennium BC, where we’ll have a magnificent view of the city below. We’ll see the hustle and bustle in some neighbourhoods, as well as the unfortunate destruction in others. We’ll also visit the recently reopened Aleppo museum, the old city, Al Azizieh neighbourhood, Al Talel Market, Farhat Square and more.

● We’ll also sample some of the worlds’ most delicious dishes, and discover what makes Aleppian cuisine the tastiest in Syria!

● Dinner and overnight in Aleppo

● We will wake up early, and drive to the city of Hama, which is on the way back to Damascus. It’ll be a fairly long drive this day.

● We’ll visit the Norias of Hama (historical waterwheels) along the Orontes River in the city, as well as a stroll through the old town, which is one of the oldest in the country.

●We’ll then make our way back to Damascus. On the way back (time permitting), we’ll visit Mar Mousa monastery, built inside a cliff-face. The monastery’s spectacular rock paintings and inscriptions will make you feel like you’ve been transported back in time. The natural setting is also beautiful.

● Free time and overnight in Damascus. 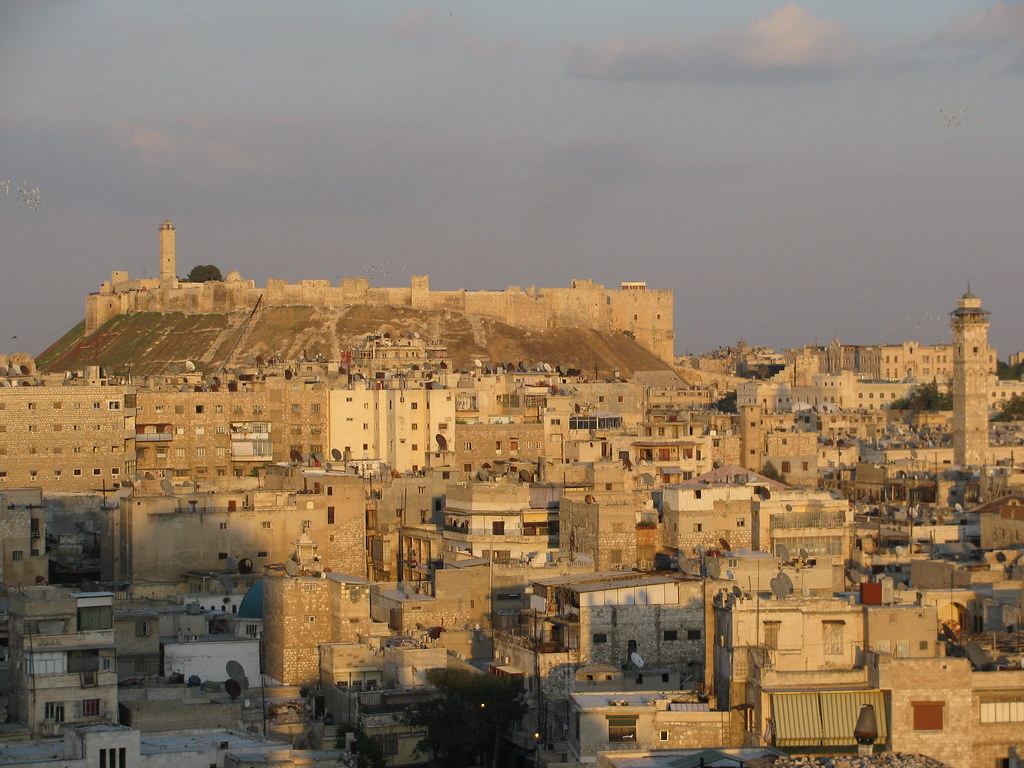 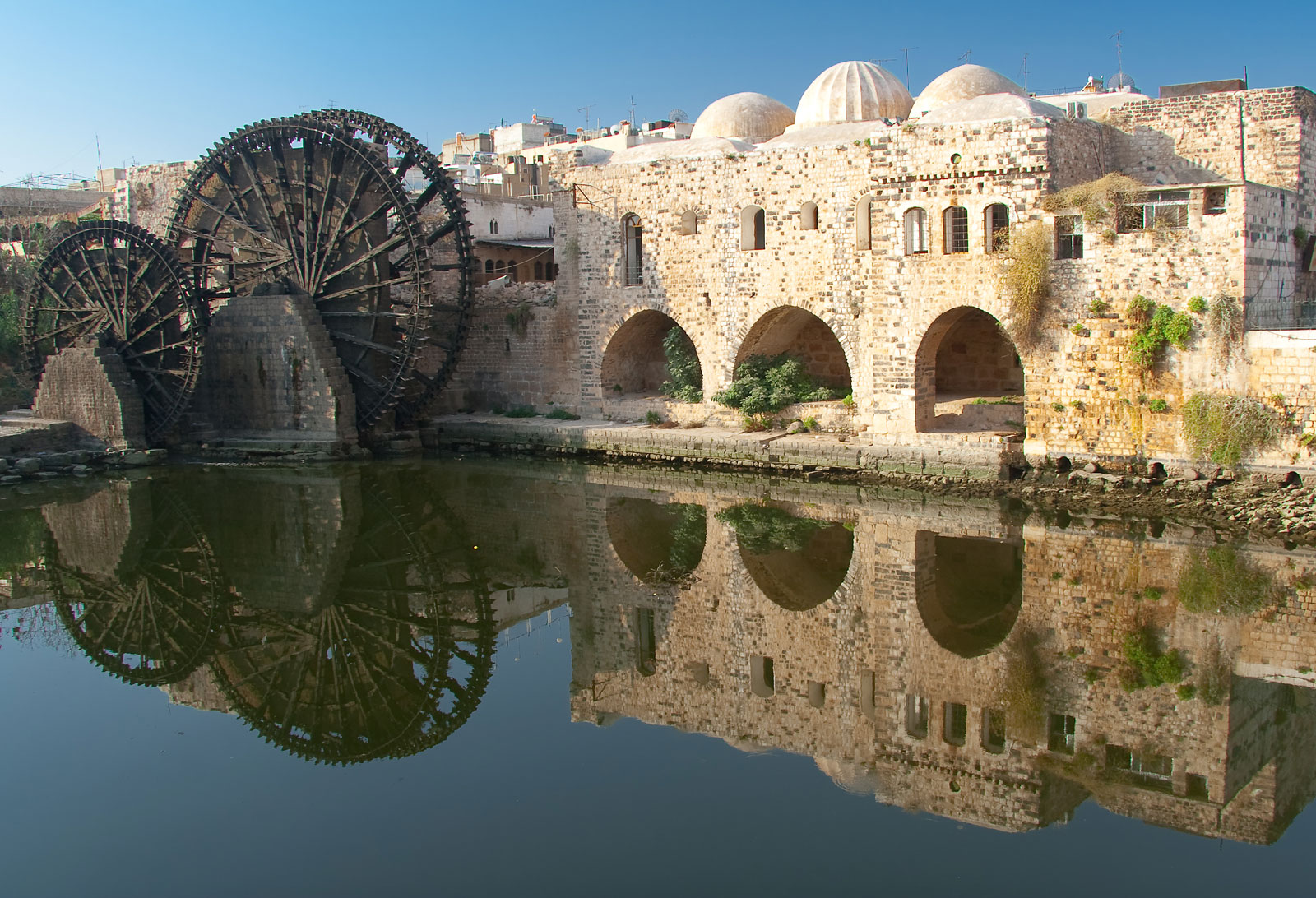 (**This cost is based on 6 people joining the tour. If there are more, it will be lower**)