When you book with an account, you will be able to track your payment status, track the confirmation and you can also rate the tour after you finished the tour.
Sign Up

Or Continue As Guest

When you book with an account, you will be able to track your payment status, track the confirmation and you can also rate the tour after you finished the tour.
Sign Up
1834

Why Book With Us?

Do not hesitage to message us on WhatsApp. We will be happy to talk to you.

1FEB: Welcome to Cartagena! The undisputed queen of the Caribbean coast is a spell from a fairy-tale you are certain of falling under the charm. With 13km of centuries-old colonial fortifications, a Unesco World Heritage Old Town, several archipelagos and more, you are certain to drop all sightseeing routines by soaking up the atmosphere through strolls at all hours in various barrios.

2FEB: Are you more about history or present? This might dictate where you chose to spend your day. The cathedral, churches and museums will keep you cool under the scorching sun but so will the eclectic selection of bars and restaurants. Keep in mind that today is the last day and the culminating point of la Fiesta de Nuestra Senora de la Candeleria, a religious holiday that takes the locals to the streets. Be ready to catch a glimpse of a parade!

3FEB: This is the last day in Cartagena already and you are realizing that there’s still much more to be seen and done. So whether you hit the beaches or the last landmarks saved on your map, you are now certain you will have to come back. The hours will go by fast.

4FEB: We are departing our newfound love of Cartagena in the morning, with one last sight at the Botanical Garden of Guillermo Pineres. This is a group activity, it will be our pleasure to invite you to this sanctuary where you will learn more on the flora of the country you are about to explore.

5FEB: There are 630km to Medellin, which translates to roughly 12h of driving. We will not be driving this distance in one fell swoop. This means driving through smaller villages, shopping for food, camping and a nice group-cooked meal!

6FEB: We will arrive in Medellin around mid-day. Set up at one of the many hostels the city has to offer, making sure we have at least one full room to ourselves.

7FEB: Medellin will be different from Cartagena. Founded in 1616 and its ascent to a large metropolitan city in the early 20th century means its colonial buildings are neither sumptuous nor numerous. Pablo Escobar once made this city one of the fiercest place to be but nowadays it has radically changed to a very modern and sophisticated metropolis.

8FEB: From the Metrocable lines next to La Comuna 13 to the Botero sculptures, we will be sure to be out and about in this city. We plan on going to one of the city tours as well as a museum or two.

9FEB: If you haven’t already had a nice cup of Colombian coffee, we will make sure to bring you to one of the markets with full display of its local roasts.

10FEB: Last chance to sample some more arts, culture and food. We are making the last preparations for our upcoming hike in Los Nevados. This means shopping for walking sticks and dry food, downloading the maps for those who haven’t, making sure everyone has the right gear.

11FEB: Salento is a 7h, 250km drive. Hence, we are leaving early to make sure to arrive in good-form. This is where we will catch an old Jeep Willys ride the following morning to bring us to the bottom of the hike. It will be a relaxed environment for the challenge that awaits.

16FEB: Well deserved resting day in Salento, after a 53km hike. Make sure to grab a cup of coffee from the local area. We can even organize a tour on a farm, legs permitting.

17FEB: Leaving Salento, we will drive through Armenia for a bite to eat and yet another delicious coffee. It’s another 300km and 7h to Bogota, through scenic mountain roads.

18FEB: Bogota, the capital of Colombia has a vibrant scene and colorful markets. This might be a place we pick up or drop off some people. The cultural epicenter is La Candeleria, where most travelers gravitate. We will have two full days in the capital, not much considering the size but enough that we can do car check ups if need be and group shopping.

19FEB: Have yourself a day!

20FEB: Driving to Neiva is 315km and about 6h. So we will have an early departure through some more scenic and sinuous roads.

21FEB: Neiva is the capital of the Department of Huila. It is located in the valley of the Magdalena River in south central Colombia with a population of about 357,392 inhabitants. It is one of the most important cities in southern Colombia, mainly because of its strategic geographical location. Some of its sister cities include Malmo, Sweden/Los Angeles, USA/Gold Coast, Australia/Lyon, France/Milan, Italy. This is our only full day there, as we are slowly making our way South.

23FEB: Popayan is most famous for its chalk white facades, nicknamed La Ciudad Blanca. It will be a charming stop in a historically significant city.

24FEB: Next stop, San Agustin! Which is 4h and 140km later. Five thousand years ago, San Agustin was the cradle of two indigenous cultures which lived in adjacent valleys. Home to those extinct pre-hispanic civilizations, we are headed there to witness the 500 and counting statues sculpted in volcanic rock scattered over the surrounding green hills.

25FEB: We are headed south! Be ready for some camping and small villages along the way!

26FEB: Pasto is 300km and 9h away from San Agustin. So we will reach it today. We can certainly find a place to shower after such a drive.

27FEB: We have been pushing the last couple of days to finally enter Ecuador! First stop, the biggest open markets of South America, in the Otavalo Valley. It will be a longer day drive than usual on top of being a border crossing day.

28FEB: Get yourself some souvenirs in the market before heading to San Pablo Laguna where we will make our first camp in Ecuador.

1MAR: Our last bit of road before reaching Quito is a mere 90km. This is the end of the leg and the beginning of the next one! We will meet some of my friend’s family and start a new journey from here on!

At the airport or in the city center

I'm a solo traveller, is there a single supplement?

No. If you request to have your own tent, then we can provide that for you. At all paid accommodation you can chose your own standard and rooming arrangements.

Which currency is most widely accepted on this tour?

Should I book pre/post tour accommodation?

If you feel like spending some extra days before or after the trip, sure- go ahead! 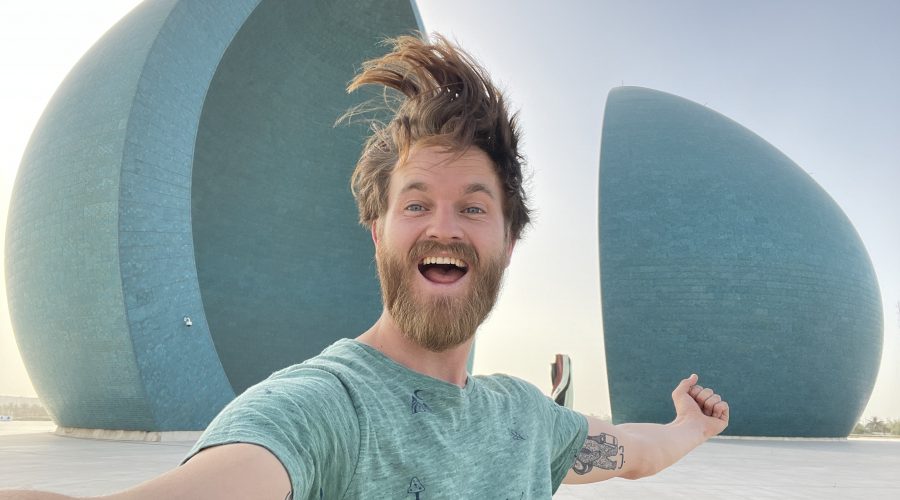 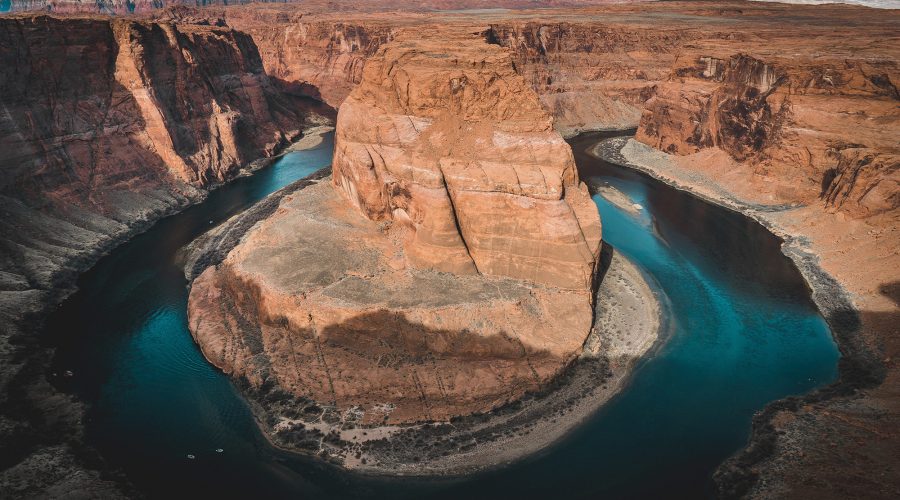